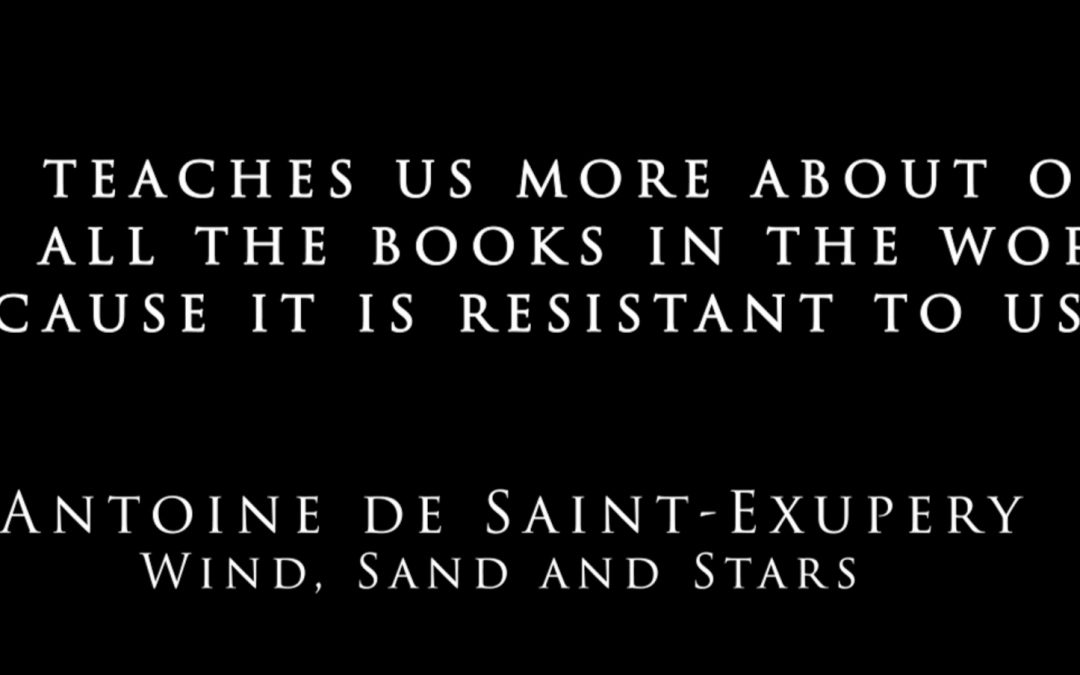 It was early June 2020 when Sasha contacted me about a project that she has been working on for some time. A poem to be evolved into a film: “Earth’s Corona Cure”.  Her poem really touched me and kept staying in my mind. It is such an honour to have been part of this project among over 40 other artists and organisations such as Greenpeace UK. But Sasha Zik is the actual source and engine behind the idea, the poem and the edited film. So, I would like to give her the stage here to share her insight and motivation about this amazing project and to be able to share it with many more people:

“Though a film-editor by training and profession, I have been writing poems for a number of years, just for myself. I was too shy and embarrassed to show them to anyone else.

When Coronavirus struck, the film projects that I was expecting to edit all got postponed – and we got Lockdown instead. I was crazily, creatively frustrated; forced into the role of 1950s housewife, with 3 confused kids and an anxious husband suddenly home ALL THE TIME making outrageous demands, such as wanting food to eat, or help with home-schooling; needing entertaining and comforting as their routines vanished and their worlds imploded; our household income slashed. With the additional cleaning/ laundry/ tidying/ cooking/ shopping and teaching, writing was soon my sanity-saver.

The world was upside down. But suddenly the skies were quiet; the roads pollution-free; I heard birds rather than traffic outside the house; and my friends were noticing how much happier they were without the “normal” rushing around. The kids learned to get on better as they had no other friends to hang out with and – best of all – the natural world started partying! Swans were seen in Venice canals, wild boars roamed public land in Warsaw, seagulls and cormorants enjoyed full reign of Bournemouth beaches, whilst the Himalayas became visible for the first time in decades from small towns in India. Nature was fighting back and the planet was pulling away from the seeming verge of extinction! The idea for the poem, “Earth’s Corona Cure” was born: to suggest a positive side to all the human suffering.

Originally intended as a song for my neighbour’s boys, who are aspiring musicians (aged 7 and 10), to write music to and perform for our street, I realised it could reach more people as a film. I also wanted to capture the universality of the Coronavirus experience and so I approached contacts, old and new (including those neighbour’s boys!) of all ages, from all backgrounds and from countries all over the world, to contribute their photos, art-work and poetry readings. But there was no money to pay anyone. I was so encouraged and touched by how many incredibly hugely talented people expressed excitement at being a part of the project, merely on the basis of reading the poem, and contributions came thick and fast. Even Greenpeace UK got onboard and sent me photos to use from their archives.

“So, the beautiful Earth of blue and green, created virus Covid-19.”

It took many, many hours over many, many days and nights, frequently working through till dawn broke, to edit it all together. I knew I wanted to use the music from “Requiem for a Dream” and when I laid it under the final cut, it worked, well, like a dream! Like an original score written specifically for the piece, it hit all the right edit points, changing tone, pace and mood in exactly the right places. It felt like it was meant to be. I got permission to use the music on a non-for profit basis, took a deep breath, and launched the film on Youtube. Going public and negotiating social media has actually been the hardest part!

Now, all I hope for is that the film reaches as many people as I can make happen, to encourage humans to see the upside of the difficult times that we have all endured and may still be grappling with for a while yet; and to understand that, in all of this, what we need to do, really, is be kind to one another and kinder, still, to the beautiful planet which we inhabit – and which sustains us all.

Poem and film by Sasha Zik with contributions from more than 40 artists and organisations.

Thank you Sasha for sharing your thoughts and this amazing & important project with us.

YOU SAY IT, I SEE IT

keep in touch for talking pictures

Get in touch for your Branding Photo session